Key events in the history of 3LP 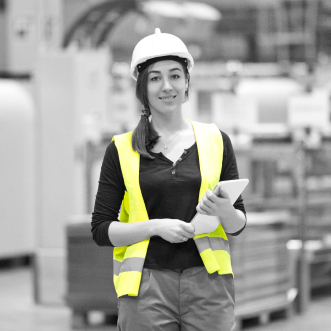 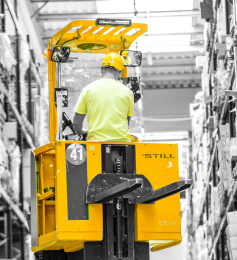 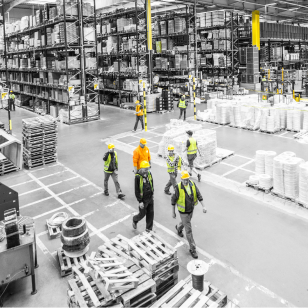 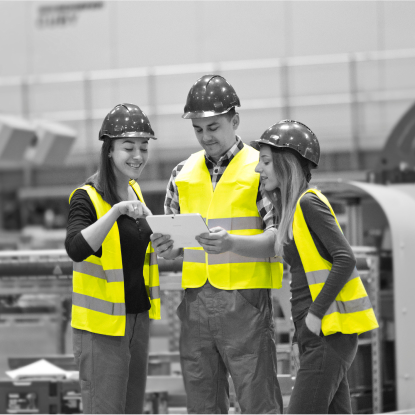 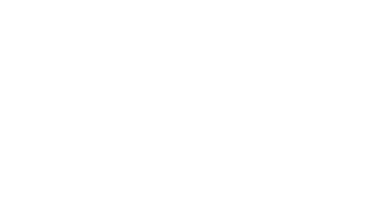 3LP SA was established on 25.03.2016 by TIM SA and started its operations on 01.07.2016 with 100% of shares belonging to TIM SA. Pursuant to a Contract of 30.06.2016, TIM transferred its Logistics Department to 3LP and 3LP became an operator of a Logistics Centre in Siechnice – one of the largest facilities of this kind offering automated outsourcing of logistics services to medium and large entities from e-commerce sector.

In September 2017, the largest shuttle system in the Central Europe was launched of capacity of 50,000 containers with 4 consolidation stations. It is definitely the most modern solution in the group of automatic warehouses operating in “goods to man” mode and implementing it in 3LP is the largest implementation in Poland and one of the biggest ones in Europe. This kind of solution is used by many world leaders from e-commerce sector, among others, Zalando and Conrad.

The main investments of 3LP in the period 2016 – 2017 include: completed in 2016 development of mezzanine together with a system of conveyors and 32 packing stations for a small-form goods, of value of PLN 12 million allowing execution of over 45,000 lines of order/day; “shuttle system” automatic warehouse o capacity of 50k locations together with 4 consolidation stations – value of the investment – over PLN 22 million – the implementation was completed in 2017 which resulted in increasing the pallet locations in the existing warehouse halls by densifying high-bay racks).

It turns out that the automated and computerised conveyors, connected to Lean Lift and shuttle systems, ensure fast and precise consolidation of goods; and over 98% of orders placed before 3:00 PM is delivered to customers within 24h.

In those years we also expanded the Logistics Centre with a new hall of 10,000 m2 in Siechnice, we bought Crown TSP elevator trucks VNA, developed a packing facility with additional 12 stations and we rented next warehouse halls in the Hillwood Wrocław Wschód II Logistics Park (20,000 m2).

Additionally, 3LP began offering a set of reliable services and tools in the scope of express e-commerce logistics including, among others: managing the process from accepting deliveries, to completing orders, to post-sales service, managing returns and claims according to the applicable regulations and rules specified by the Customer, streamlining e-commerce process, servicing customers from e-commerce in the time of increased number of orders, execution of shipments in Poland and European Union.

After 4 years of operating 3LP SA gained the position of an important player on the logistics market. It can be proved by the signed contracts with, among others: global Swedish company producing hygiene products; one of the largest retailers of tyres and car accessories in Poland and Europe; British distributor of diet supplements and beauty products; stock exchange-listed owner of over 500 children clothes outlets located in Poland and around the world; and the world leader in sale of furniture and different goods IKEA Polska.

Innovative solutions of warehouse automatics and IT allowing fast integration with IT systems of the customers and that means high flexibility in adapting the Logistics Centre to manage diverse projects. The implemented innovative solutions make sale grow dynamically in the forthcoming years (approx. 25-30% yearly) and allow reaching very high profitability.

It is worth focusing on the contract concluded with a world leader in the furniture and furnishing articles. After 14 months of negotiations 3LP SA launched for its customers the first in Europe online channel of sale. The project called “Parcel Unit” in Siechnice near Wrocław constitutes a new logistics unit of IKEA which manages execution of small orders placed via website, in shop or by phone. The orders are sent directly to customers across Poland.